ML for Player Retention Prediction in a Mobile Game 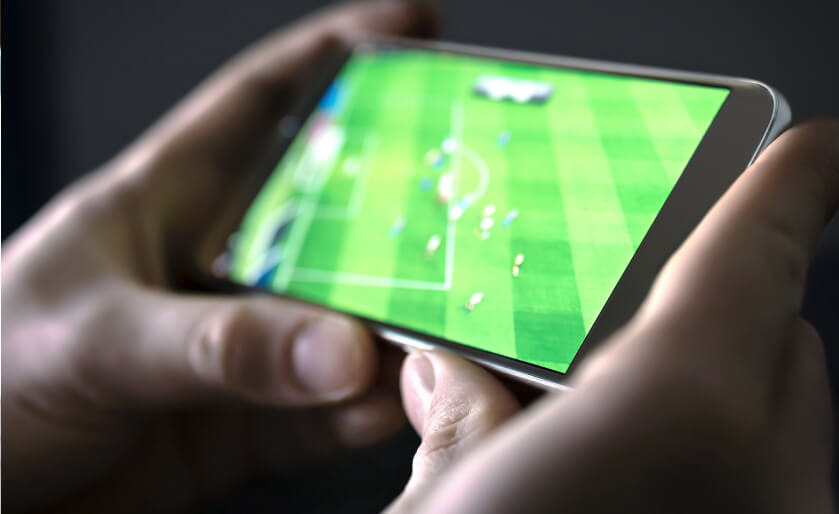 The client is top art production and game development company in Europe. They have a proven track record in delivering hyper-casual games. The client faced the problem of predicting player retention in the new free-to-play sports game (F2P). Specifically, they had difficulty interpreting gameplay data from the first-time experience. The goal was to analyze player-behavior data and the key features influencing player churn. With all this data in place, they could reignite the player’s interest in the game and make them remain in the game longer.

The client didn’t have in-house analytics. They approached InData Labs as they were looking for a company with senior-level expertise in predictive analytics and machine learning-driven analysis. To address their business challenges, they needed intelligent predictive software.

During the planning phase, our team was challenged to develop a solution infused with efficient algorithms that analyze gameplay data and predict player churn. The solution had to be deployed into a game client.

Gameplay data is volatile, and hard to deal with. Another challenge for us was to learn how to collect this data and apply AI to predict the user’s next game move.

Throughout the project, our team closely communicated with the client. We spent a lot of time in the rooms pitching ideas and discussing possible solutions. As a result, we’ve proposed adopting AI solutions for user activity analysis and churn prediction.

Our team of engineers decided on using Machine Learning and AI for proof of concept stage.

We’ve plotted out the following tasks:

Our team has helped the client with user retention prediction in the F2P game.

Results of the collaboration at a glance:

Start Your Next Predictive Analytics Project with InData Labs