Improved accuracy of an activity recognition model by 48%. 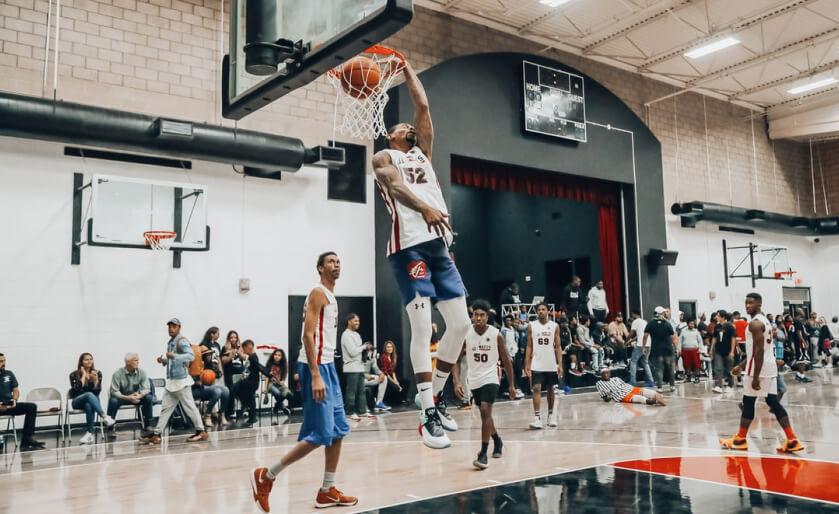 Improved accuracy of an activity recognition model by 48%.

An international IoT company that provides new kinds of experiences to audiences at concerts and sporting events.

InData Labs client needed a model that could predict what the basketball player was doing at a given moment: standing, walking, running, or mixed actions (e.g. the moments of jumping, fighting for a ball, attacking or defending from opponent players). The Client was planning to integrate that model into their solution for predicting tense moments in the games.

InData Labs data science team was provided with the data set recorded during a real basketball game. The basketball players were equipped with jerseys with embedded accelerometer sensor. The goal was to classify activities based on those signals.

Data Science team started with plotting signal data samples and reviewing them only to find out that data labeling of the samples was of poor quality. Labeling athletes’ moves with just one-second precision is very hard. Also, one of the player’s sensor was desynchronized with the game’s track of time. This is why the first model was built to synchronize all the athletes’ sensors with the game’s real track of time.

After synchronizing the sensors, InData Labs team has built a tool, that allowed to easily fix the errors in the labeling. The tool visualized sensor signals, video and initial labels on one screen, so it was easy to notice the mistakes and fix them. Error fixing would significantly improve model performance in future.

InData Labs data science experts moved further to feature extraction and modeling. After experimenting with different approaches the best results were achieved using Logistic Regression algorithm. The team has successfully built a model that was trained on a given set of players and can be applied to other players in future.

InData Labs team delivered an accurate activity recognition model that was ready to be integrated into the Client’s system for predicting tense moments in basketball games.