Why Python Is Used in Data Science 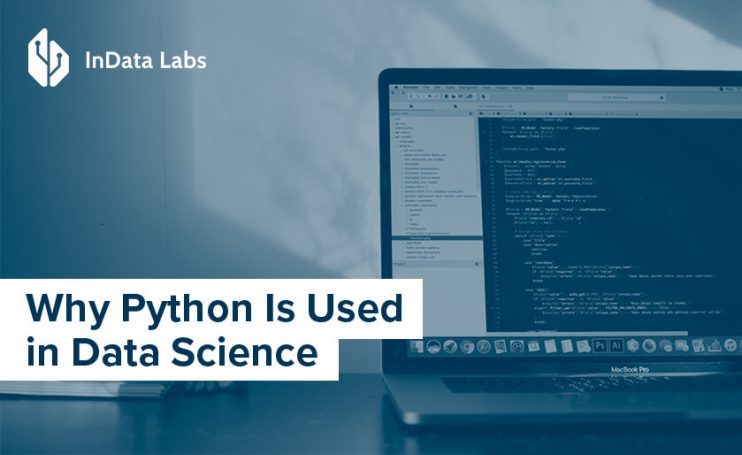 If you were wondering why Python is used in data science, you’ve come to the right place. Python is a high-level, object-oriented, and interpreted programming language. Data scientists frequently use Python because it is easy to learn, readable, simple, and productive.

This article delves deeper into the relationship between Python and data science.

It is a general-purpose language that focuses on readability through simple lines and indentation. Python has a vast standard library that supports paradigms like object-oriented, structured, procedural, reflective, and functional programming.

Python programming allows for dynamic typing and binding, giving its use for Rapid Application Development, scripting, and connecting pre-existing components. It is one of the easiest languages to learn, making it readily maintainable and reusable.

Many people who learn Python appreciate the speedy edit-test-debug process from the lack of a compilation step. The language has a debugger written within the Python library.

Lastly, there is a massive Python community that provides support online and off for all of its users. People use Python for countless tasks, including:

It’s safe to say that Python is the future of data science. This language provides a multitude of benefits for data scientists of all experience levels and ages.

Not everyone learned data analytics online. Many data scientists have mathematics or statistics backgrounds that limit their coding experience. Since Python has simplistic syntax, even the most technically challenged programmer can grasp the basics quickly. 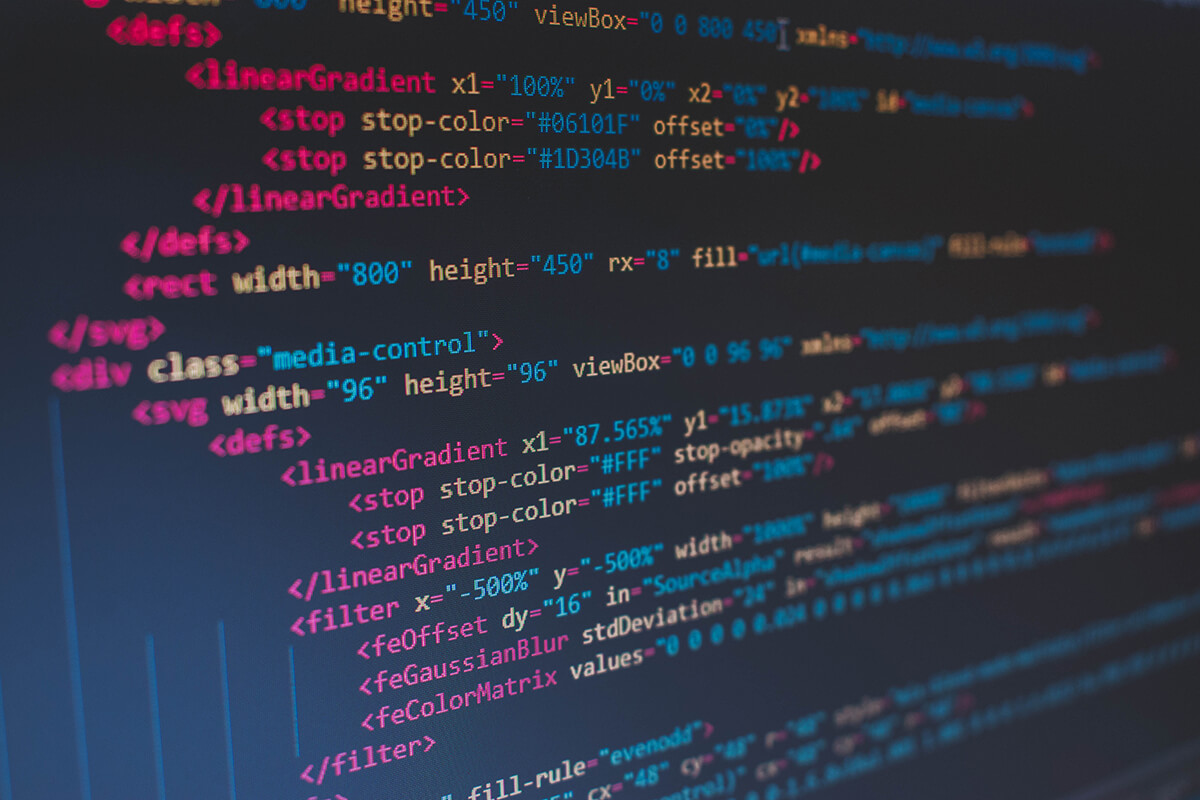 Furthermore, the online community provides endless free resources to teach you Python at home. This open-source language is free to the public, helping you to learn Python without needing to pay.

A survey shows that 69% of data scientists and machine learning developers use Python. You can find useful books, web tutorials, conferences, and forums to help you learn Python data science essentials from home.

Today, Python is listed as a requirement for most data science job listings. A study found that Python experience appears in 75% of “Data Scientist” job postings. Many specify libraries, including Keras, NumPy, Pandas, and Pytorch.

Uses of Python in Data Science

There are many uses of Python in data science. It comes with tons of free libraries that directly benefit data scientists.

A Python library is a group of pre-built coded modules that help you complete common tasks with fewer lines of code. Instead of coding from scratch, you can load tools to help you with data visualization, analysis, cleaning, and machine learning.

Here are some of the best libraries in Python for data science.

Keras is an advanced programming interface (API) that works for the Tensorflow library. You can use the Tensorflow backend to build neural networks. It makes an incredible stepping stone to begin using Tensorflow as it simplifies the complex nature.

Matplotlib is a library that helps with data visualization and plotting. You can make pie charts, line graphs, scatterplots, power spectra, histograms, scatterplots, and box plots using its modules. Additionally, you can zoom into the charts and plan the data graphics.

NumPy is one of the first libraries that worked with data science. The name is short for Numerical Python.

You can use NumPy for mathematical and statistical functions using large n-arrays or multidimensional matrices. It works well for high-level math, linear algebra, number crunching, and numeric analysis.

Pandas is another library in Python for data science derived from NumPy. Also known as the Python Data Analysis Library, Pandas can import spreadsheets and process data. You can perform most data wrangling processes, such as cleanup, using its modules.

Pandas is useful for data manipulation and analysis of large sample sizes. The modules in Pandas handle big data sources quickly, making it an excellent tool for data munging.

Pytorch is a deep learning framework from Facebook’s AI research group. Compared to Keras, Pytorch has more speed and flexibility. However, it features a low-level API that makes it less user-friendly. Wait until you master Keras before exploring Pytorch.

If you need to perform web scraping, consider using the Requests library. You can configure HTTP requests in a responsive and user-friendly manner with the Requests modules.

Scikit-learn is a machine learning library that helps you build neural networks and preprocess data. Its functions, algorithms, and data sets can solve real-time problems with a consistent interface.

SciPy is short for Scientific Python. This library gives you tools and methods to analyze scientific data rather than numeric. If you need to perform data science and analytics with Python, you won’t want to miss SciPy.

This library aids with optimization, statistics, and linear algebra. Many of its modules are used for integration, ordinary differential equations, fast Fourier transformations, signal processing, interpolation, and image processing.

Seaborn adds an API to Matplotlib and has more modern-looking plots. You can use both libraries, but you may find Seaborn’s more readable.

You can also perform data exploration using Statsmodels. This library tests the validity of its results against other packages to give you the true conclusion.

Tensorflow also helps with building neural networks. Although it is a library in Python for data science, Tensorflow was written in C++. Once imported to your workspace, you get the benefits of both languages: the simplicity of Python and the performance of C++.

Keep in mind that this high-level library is most suited for advanced programmers. Try to stick with Scikit-learn until you feel more comfortable with coding.

There are plenty of other useful libraries that you could consider Python data science essentials. These include: 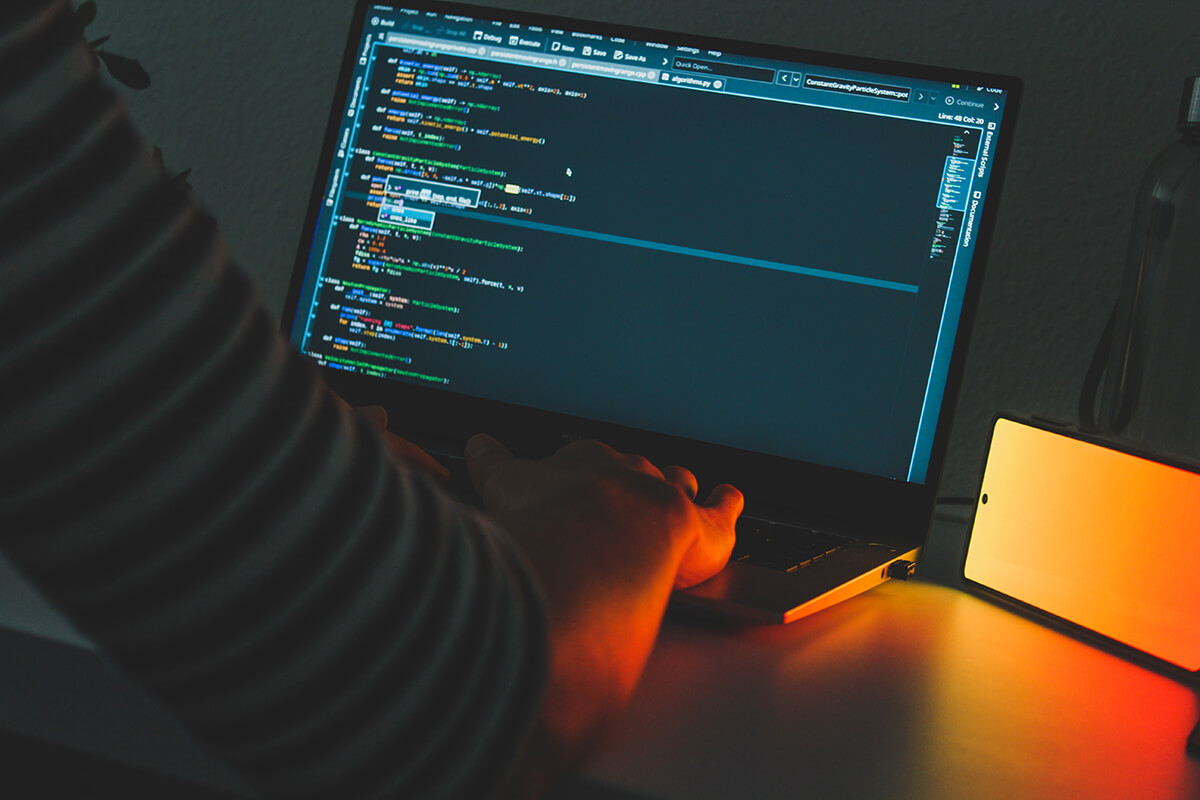 Beautifulsoup is a toolbox for scraping and extracting data from HTML and XML. Bokeh, ggplot, d3py, Plotly, and prettyplotlib all work for visualization and plotting. If you want data formatting and storage, consider using PyTables, csvkit, or SQLite3.

Statistics and probability are crucial data science challenges. These disciplines help data scientists gain insights from information to figure out if it has meaning and uses to the issue at hand.

Using Python, one can perform statistics and probability tasks like working with variables, frequency distribution tables, and sampling. Some topics that you can apply to Python include:

Another popular programming language for data science is R. Since R was designed for statistical computing, it is featured heavily amongst data miners, statisticians, and data scientists. However, it has seen a decline in popularity with the rise of Python (according to the aforementioned survey, only 24% of data scientists use R these days).

R and Python both have their advantages and disadvantages, as seen below.

When using Python for data science, you will find that it has a more elegant appearance than R. You can complete the same tasks with fewer parentheses and brackets.

It also has a slight advantage in machine learning and artificial intelligence applications. Python has plenty of libraries designed for image recognition, but one could implement them into R.

Python has greater language unity as well. Each update poses little difference in coding syntax, so you do not need to relearn the program. On the other hand, RStudio split R into R and the Tidyverse, so its users will have more challenges navigating the two dialects.

Also, Python has stronger linked data structures like binary trees. You can more readily implement these structures in the language as they are more apparent.

While both languages are some of the easiest for beginners to learn, R has a smaller learning curve. It is designed for data analysis, not general-purpose programming like Python. You can begin performing simple data analysis in minutes since more data science functions are built into the base program.

R also has better statistical correctness. The statisticians who created the program have a better grasp of what should result from the models. Nevertheless, you can still perform most tasks related to data science and analytics with Python. 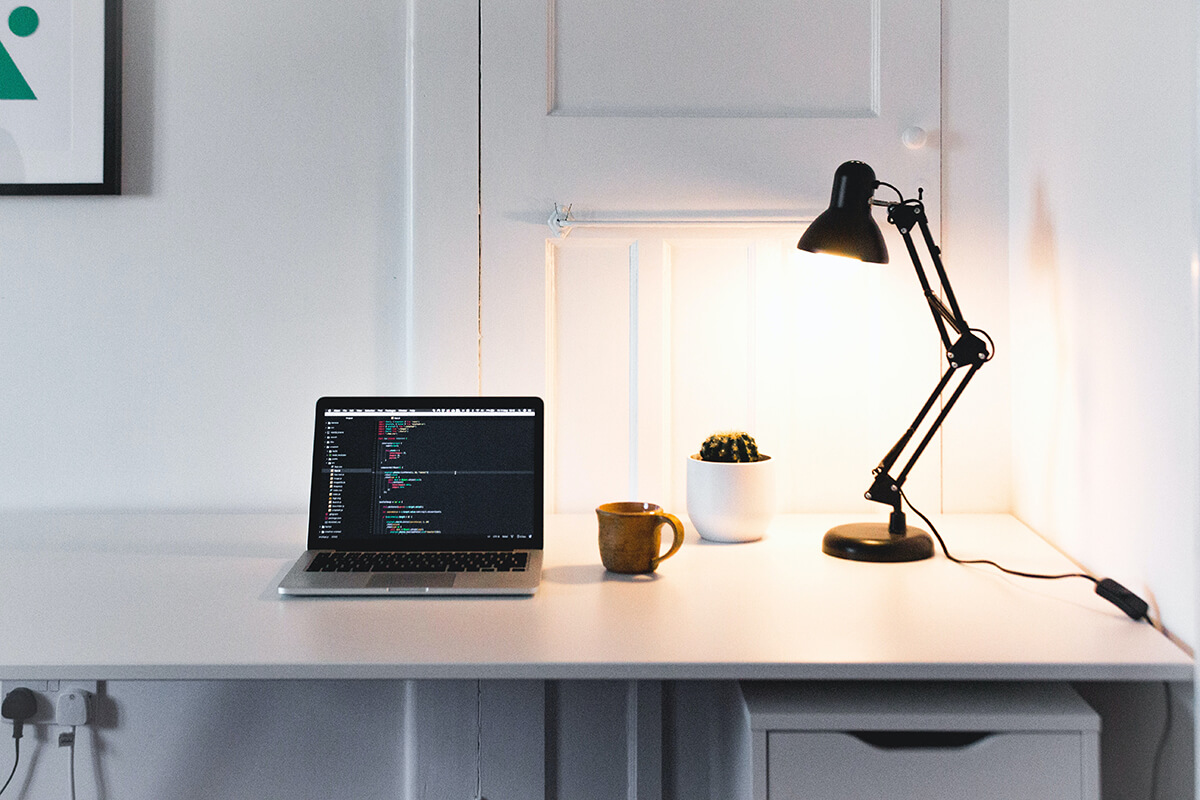 Furthermore, R has a slight advantage for using functions as objects, metaprogramming, and object orientation. The Rcpp tool also helps with interfacing R to C/C++, but Python’s Cython may remove the need for C/C++.

Neither R nor Python has sturdy multicore computation support in their base programs. You can improve them both with external libraries.

Overall, R and Python are excellent skills to have. Any data science consulting group could tell you that. However, more job positions desire Python over R these days, so you would do better focusing on that language.

Here are some common questions concerning why Python is used in data science.

Should I Learn Python for Data Science?

Learning Python will open the door to more opportunities in data science. You can qualify for more jobs; speedily complete data visualization, manipulation, and machine learning tasks; and figure out the basics without a teacher.

Why Is Python the Best Programming Language for Data Science?

Python is one of the best programming languages for data science because of its readability, small learning curve, expansive community, vast applications, and countless modules that aid with visualization and analytics.

What Skills Do You Need for Data Science?

If you want to become a data scientist, you should brush up on these skills:

Data science is based on math and statistics as you analyze real-world data to determine trends. You need a grasp of ethics to ensure you use the most correct information available to you.

Furthermore, many data science positions require competency in Python, making it a necessity for a career. You may also want to learn the basics of R as statisticians made it for the industry.

Tasks like data munging, preprocessing, visualization, and machine learning are all a part of most positions, so you must learn how to perform them. Lastly, you will need to communicate the results clearly to the general public using readable graphics and layman’s terms.

Python is a powerful programming language for data science. It has many applications to the field and has become a necessity in the job market. You can learn the basics in weeks in an online course or by following free tutorials.

Now that you know why Python is used in data science, consider picking up some statistical coding skills for your next job.

Christoph is a code-loving father of two beautiful children. He is a full-stack developer. When he isn’t building software, Christoph can be found spending time with his family or training for his next marathon.

Need data science expertise to implement your project? Schedule a call and we will discuss how you can benefit from our collaboration.